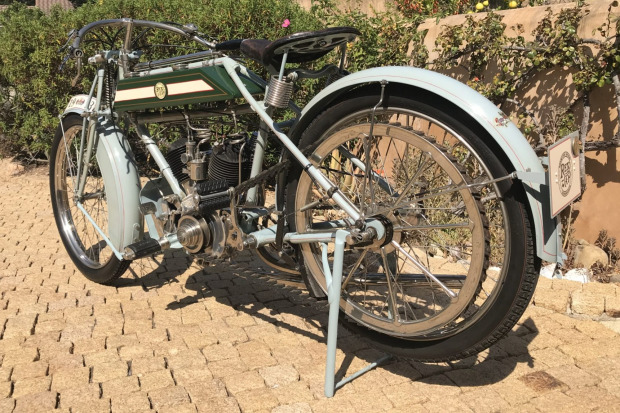 100 Years Later, Still Kicking It There aren’t a whole lot of petrol-powered vehicles that can withstand a 107-year journey and still live to tell the tale. This 1913 Rex-JAP Brampton Special sure did. In a once-in-a-lifetime opportunity, you could own this hyper-rare motorcycle and bring it home to take care of so it can hopefully see another 50-100 years in its lifetime. Rex-JAP produced motorcycles for a very short window of time between 1912 to 1916 by the Rex […] The post FOR SALE: 1913 Rex-JAP Brampton Special appeared first on Motorbike Writer. 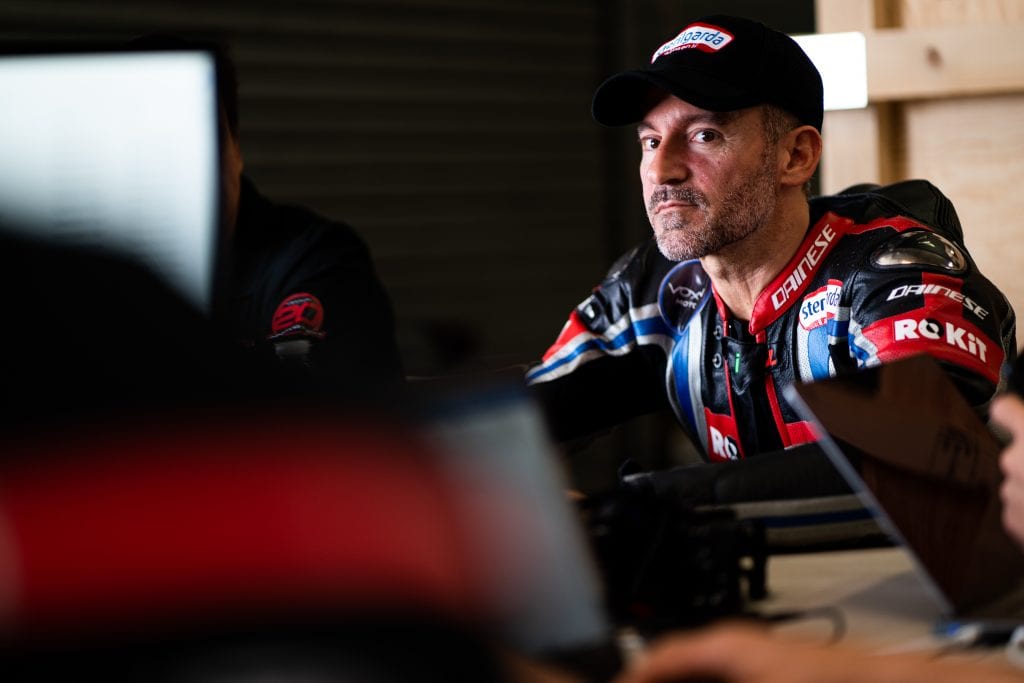 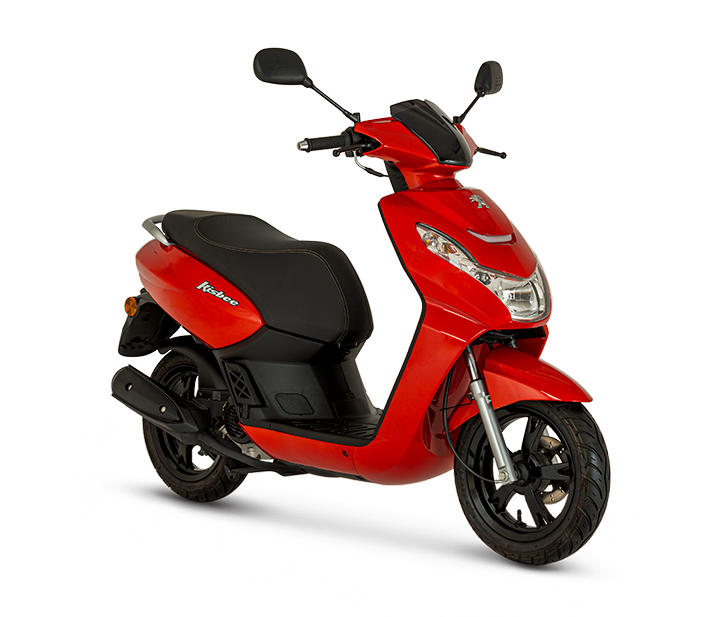 Updated and Ready to Go The Peugeot Motorcycles’ scooters are fantastic little machines. The Kisbee 50 is one of the company’s offerings. It was recently upgraded for 2020. The company added some more power and some additional features for the little 50cc scooter.  For 2020, the bike comes with electronic fuel injection, a new piston design, lighter con-rod, and three-chamber exhaust. All of these things help the little two-stroke make 4.6 hp and the best torque in its class of […] The post Peugeot Brings the Kisbee 50 to Scooter Riders appeared first on Motorbike Writer.

The Yamaha D’Elight 125 Is Here for Your Commuting Needs

Just What You Needed for Your Commute Public transit in the days of COVID-19 might not seem like a great idea. That’s where small scooters can come into play and literally save the day. One that caught my eye recently is the 2020 Yamaha D’elight 125. The little scooter is an affordable bike, economical to own, and easy to ride (like most scooters, to be honest). The bike has a slim body and compact body, making it easy to park […] The post The Yamaha D’Elight 125 Is Here for Your Commuting Needs appeared first on Motorbike Writer.

Wheel May Drop Off Can-Am Ryker 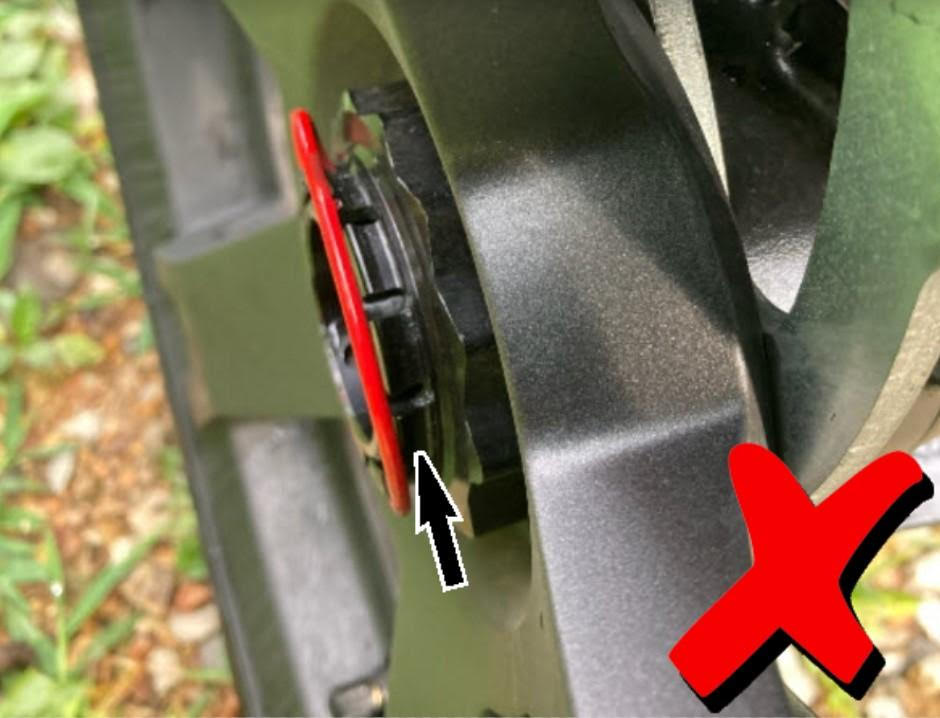 BRP Australia has issued a recall for their entry-level Can-Am Ryker three-wheeler roadster because a front wheel may drop off. Riders have been advised to stop riding their Ryker, according to the official recall notice issued through the Australian Competition and Consumer Commission. The issue only affects 30 of this year’s models sold between March 27 and September 26. Vehicle Identification Numbers (VINs) of affected vehicles are listed at the end of this article. The notice says the front wheels […] The post Wheel May Drop Off Can-Am Ryker appeared first on Motorbike Writer.

Yammie Noob has been giving away free motorcycles like it’s his day job… Because it is his day job. This 2020 Triumph Street Scrambler is one of three motorcycles he is giving away with his “Beginner Bikes Giveaway” Series. Today ‘Papa Yams’ takes us through a full Revzilla-esq overview and first impression ride of this classy motorcycle. He owns a Ducati Scrambler Desert Sled Edition with a lot of time on the saddle so he comes from a good place […] The post VIDEO: Yammie Noob Gives His First Impressions of the 2020 Triumph Street Scrambler appeared first on Motorbike Writer.

The 10 Best Touring Motorcycles Ever Made 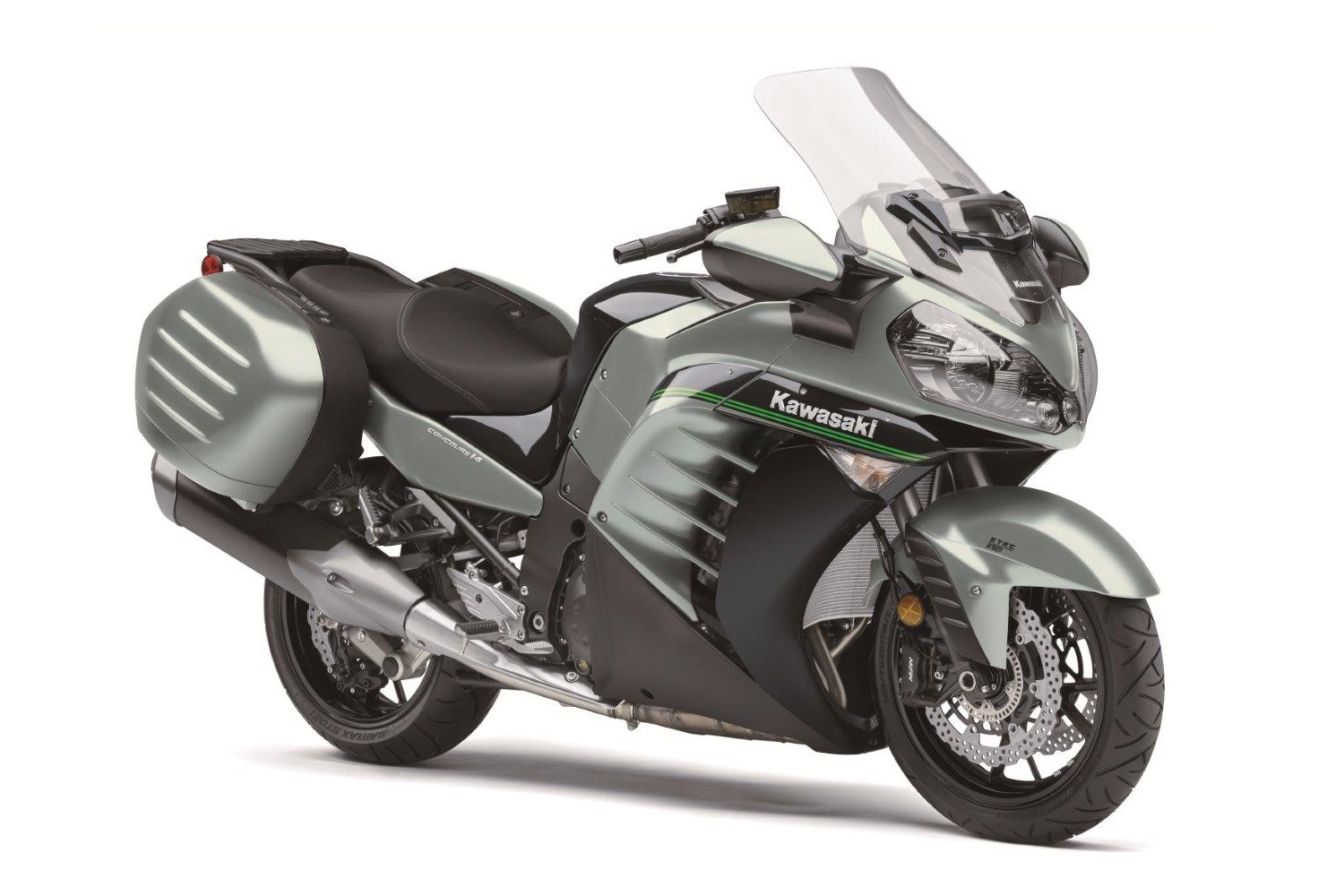 There’s no easy way to catalog the best touring motorcycles ever made. There’s simply too much difference of opinion about what a true touring motorcycle is. The problem is that touring motorcycles come in a variety of different shapes and sizes. Today, it’s a broad genre, and what classifies as a tourer can vary from one rider to the next. For traditionalists, a real touring motorcycle has an engine with plenty of low-end horsepower, a relaxed riding position, and practical […] The post The 10 Best Touring Motorcycles Ever Made appeared first on Motorbike Writer.

Ural Gear Up 2WD Will Come to Australia

Ready for an Adventure The world’s most popular sidecar motorcycle, Ural will be bringing the Ural Gear Up 2WD to Australia. This version of the machine was only available to markets outside of Australia due to the side the sidecar was on. Now, however, Ural has engineered a model with the sidecar on the other side, and it will come to Aussie shores, according to the company’s blog. For those unfamiliar with this machine, it has two-wheel drive (you can […] The post Ural Gear Up 2WD Will Come to Australia appeared first on Motorbike Writer. 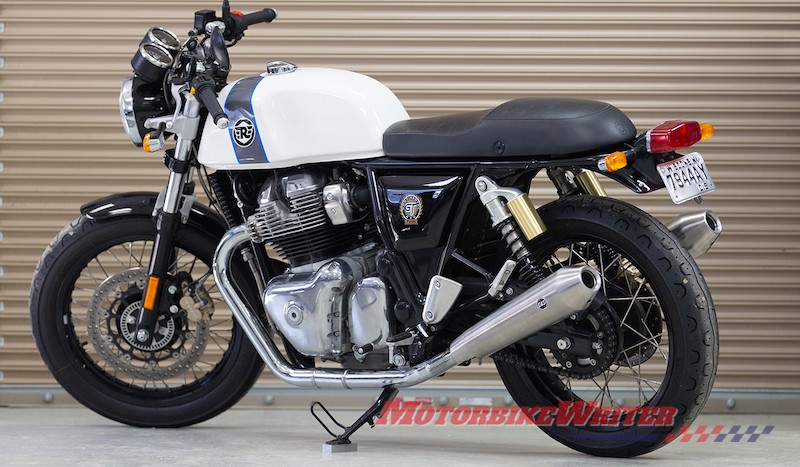 The Global Brand Refocuses in Asia Recently, I touched on the fact that Royal Enfield is working hard to become a big name not just in India, but everywhere. The company is working to become an aspirational product in the U.S. and the UK. Well, now, according to a BBC report, Royal Enfield will focus on increasing sales across Asia, too.  The company will open a new plant in Thailand within the next 12 months. This new plant will build […] The post Royal Enfield Expanding In Asia appeared first on Motorbike Writer. 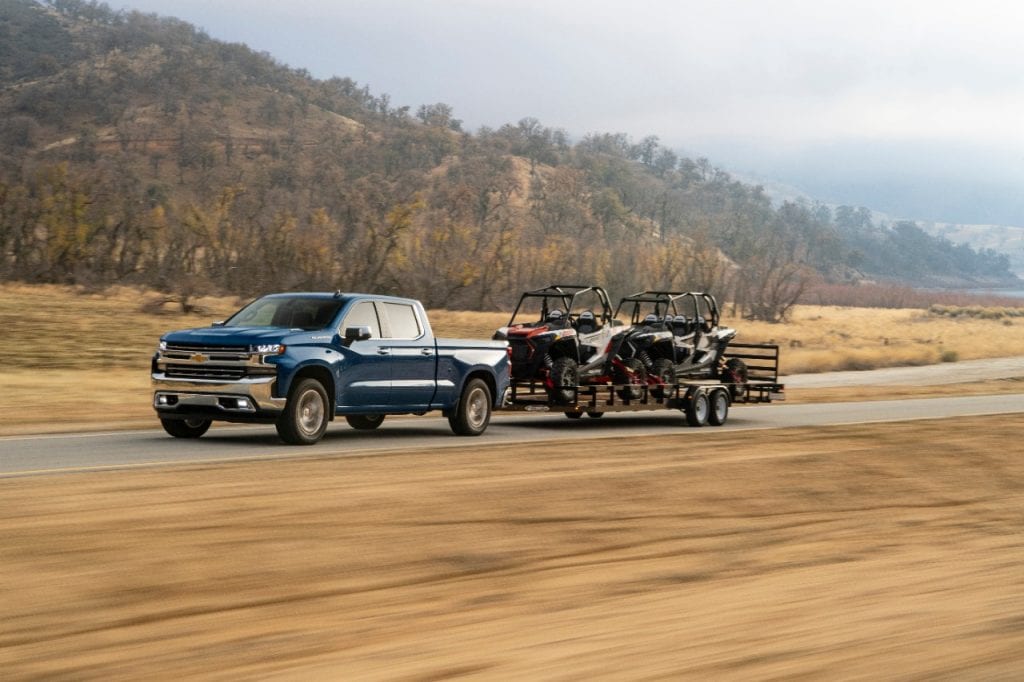 In most cases, I would encourage you to ride your motorcycle or drive your ATV or UTV to your destination, but sometimes, you can’t.  Whether you have a designated off-road powersports vehicle and you need to get it out to where you can use it or you just need to bring your motorcycle along with you for some reason, having a trailer and being able to tow your bikes or other powersports equipment around is a serious convenience.  Having the […] The post Best Vehicles for Towing a Powersports Trailer appeared first on Motorbike Writer.